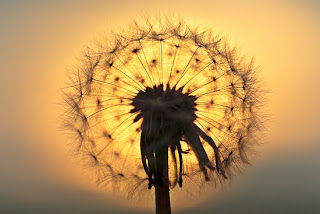 Bob Garrigus Dandelion close up its compistion its main focus is in the middle. keeps it balanced with the backround of the the run they are both line up that it forms and keeps the spaces open on the side so its main focus is in the middle. i think Bob Garrigus is focusing on its on a relaxing summer.
http://www.robert-garrigus.com/cgi-bin/large_page.php?large=Dandelion-close-up-II.jpg&id=3&country=Macro%20and%20Abstract&count=19&start=18&limit=9&eu=18&this1=18
Posted by eveling17 at 9:35 AM 1 comment: 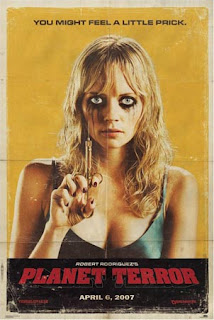 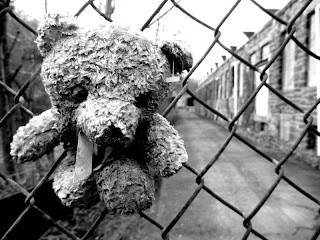 photography is just not about a tookin picture. when a picture  is tookin it has feelings and emotions. such as in this photography. it has a dirty tedddy bear on a fence. which makes me feels like a lost child who is trying to find out where to go but there is no way out beacause all you feel like you traped.
Posted by eveling17 at 11:53 AM 1 comment: 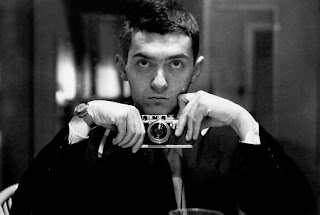 In his self-portrait, Kubrick's eyes are pointing upwards almost as if he doesn't want to look at his own reflection. Kubrick was a reclusive kind of guy or so myth woould have it. It is also said that he could be very rude and tactless with his colleagues, that he was cold and lacking in sympathy. His picture is tookin in the middle but his prop takes it away.
Posted by eveling17 at 11:03 AM 1 comment: 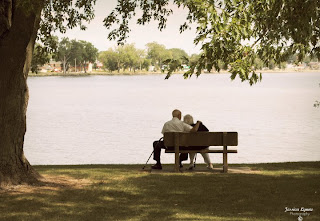 jessica lynne works with alot of nature. it is one of her main prop. she trys to find all the natrual darks&lights to bring the picture alive, so it has a nature feeling. her photography has alot of flow to it so it can be well put together not and just focuses on the one object
Posted by eveling17 at 7:47 PM 1 comment: